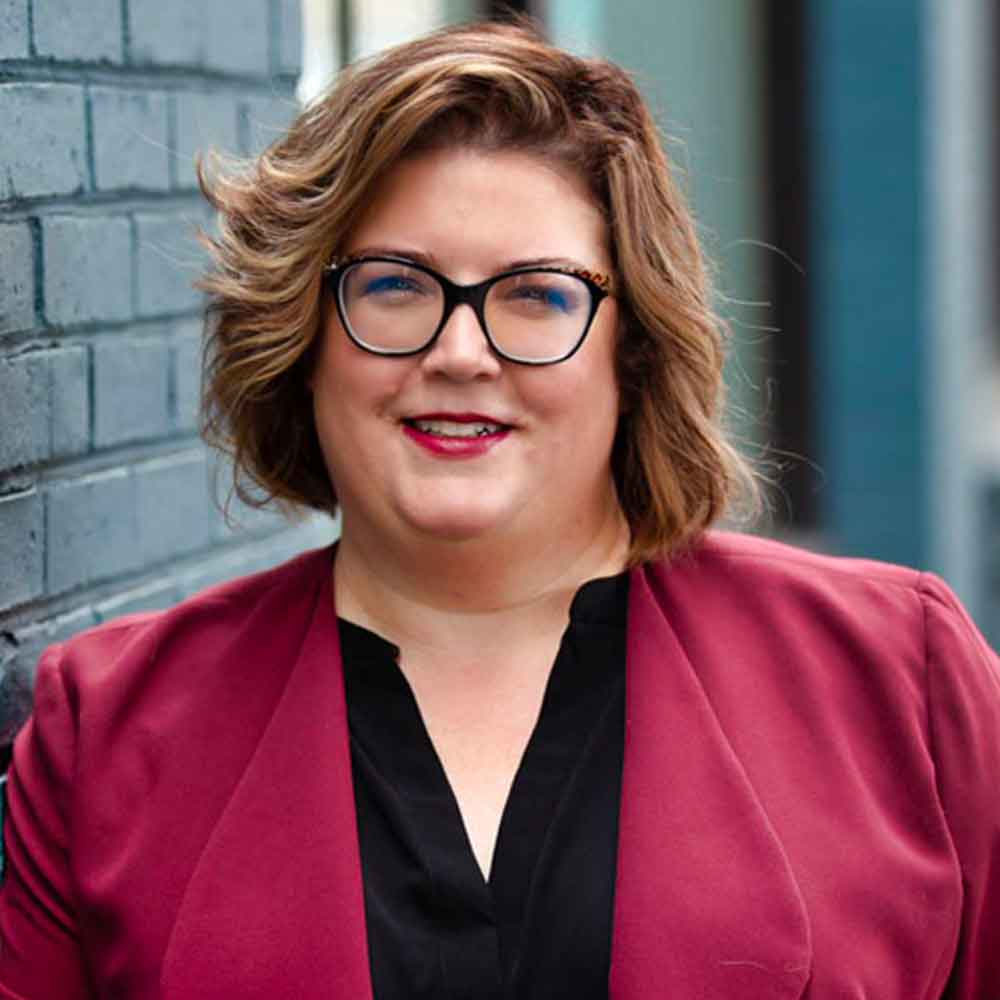 Anne is an experienced trial attorney who serves as a trusted advisor to both individuals and corporations in a variety of complex commercial, employment, and general liability matters, including those involving catastrophic loss. Anne’s extensive trial work includes successfully trying well-over 50 state and federal court cases to verdict. She has also represented clients in appeals court decisions, arbitration hearings, and before administrative and disciplinary boards.

While Anne’s pragmatic and fair approach to conflict has made her a formidable advocate in the courtroom, she is also focused on finding successful results outside of litigation. After more than 20 years as a trial attorney, Anne’s favorite parts of her job remain participating in the theatre of the courtroom, and providing compassionate, skilled advocacy to each of her clients.

Although Anne’s family generally fails to appreciate her oratory skills, her husband and two teenage daughters do enjoy her board game prowess and culinary abilities.